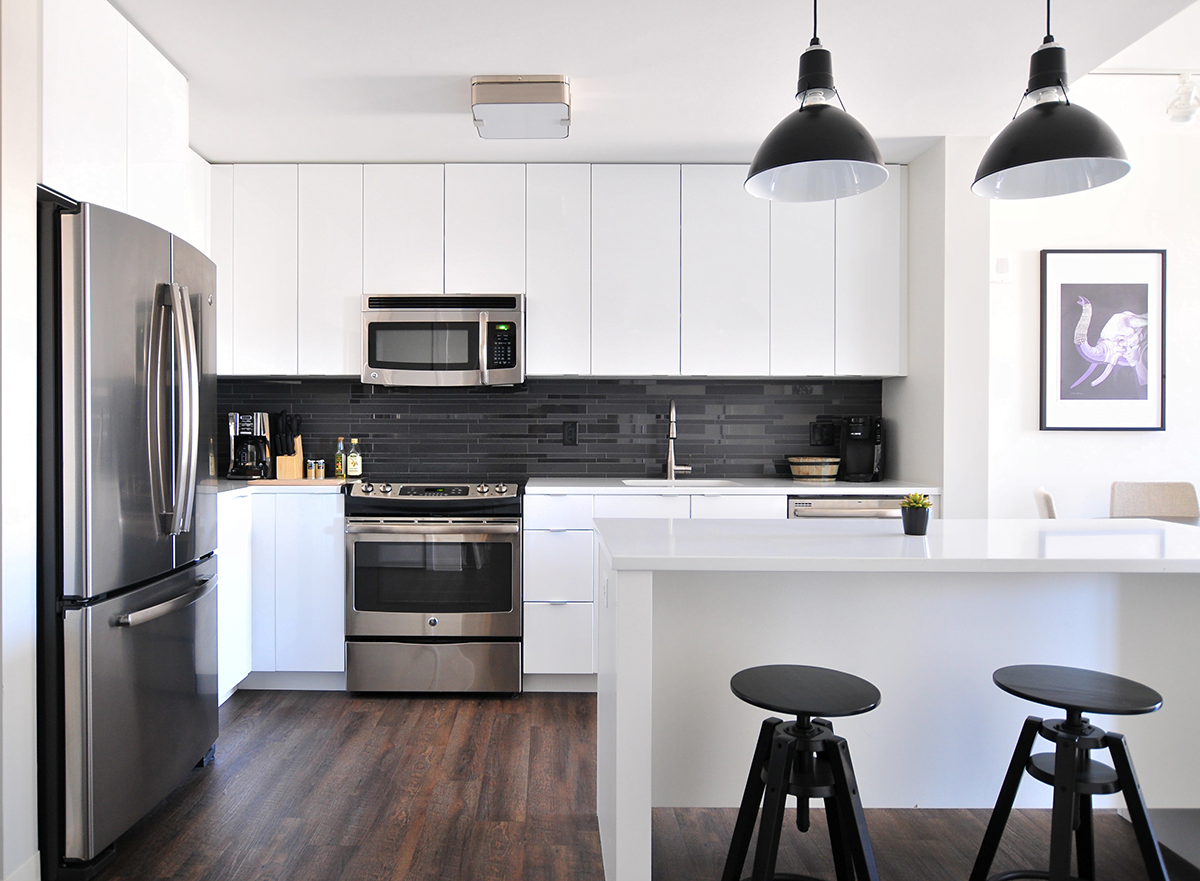 We are past the halfway mark in 2018, so now is a good time to review what we have learned, and what actions can be taken to maximise the backend of the year.

Here are our top investment insights for the first half of 2018.

In case you haven’t noticed, property prices have remained remarkably consistent. Especially since some analysts predicted that the Australian property market would experience a “significant correction,” in the first half of the year. In fact, while some areas have shown what could at best be described as a tendency towards slowing.. The market as a whole has remained healthy. What’s the lesson? Waiting for a significant change in the market before taking action could mean that you are waiting forever.

The Ongoing Psychological Impact of the Global Financial Crisis

The psychological impact of the global financial crisis (GFC) has been well documented in publications such as the Economist, and Psychology Today. Here is why this still matters:

At the start of the global financial crisis.. Many people experienced shock and disbelief that markets could be impacted so significantly and so quickly. In almost every sector, record losses were recorded in an insanely short period of time. But this was not the most significant impact as it relates to investment. Many people are now waiting for a similar event to occur again so that they can act. Having seen what happened after the GFC… Most industries managed to rebound reasonably well. Those who dared to purchase during the slump were well rewarded. Something of a “gamblers approach” has been created. Just as a gambler will look for the big win that will set them up for life.. A GSC focused investor will hold on to their money while they wait for the opportunity for the big win.

Don’t allow the psychology of the GFC to impact you in the second half of 2018.

There was much speculation that interest rates would go up considerably during the first half of the year. On the contrary, rates have remained static. As a result, the opportunity for investors to maximise their return. At least in the short term – remains solid.

With bank interest rates hovering between 4-5%.. There have been suggestions that a major increase was imminent and almost mandatory. However, both the Reserve Bank and major banks have shown a tremendous amount of restraint for two reasons:

As for the rest of the year.. That remains to be seen. But it would be unlikely that there would be any significant surprises. Additionally, it seems that prospects for investors remain excellent.. As long as they have the courage to act.

Make A Difference With The Property Expert Team