Why Christmas is the Best Time to Buy a Property

Why Christmas is the Best Time to Buy a Property 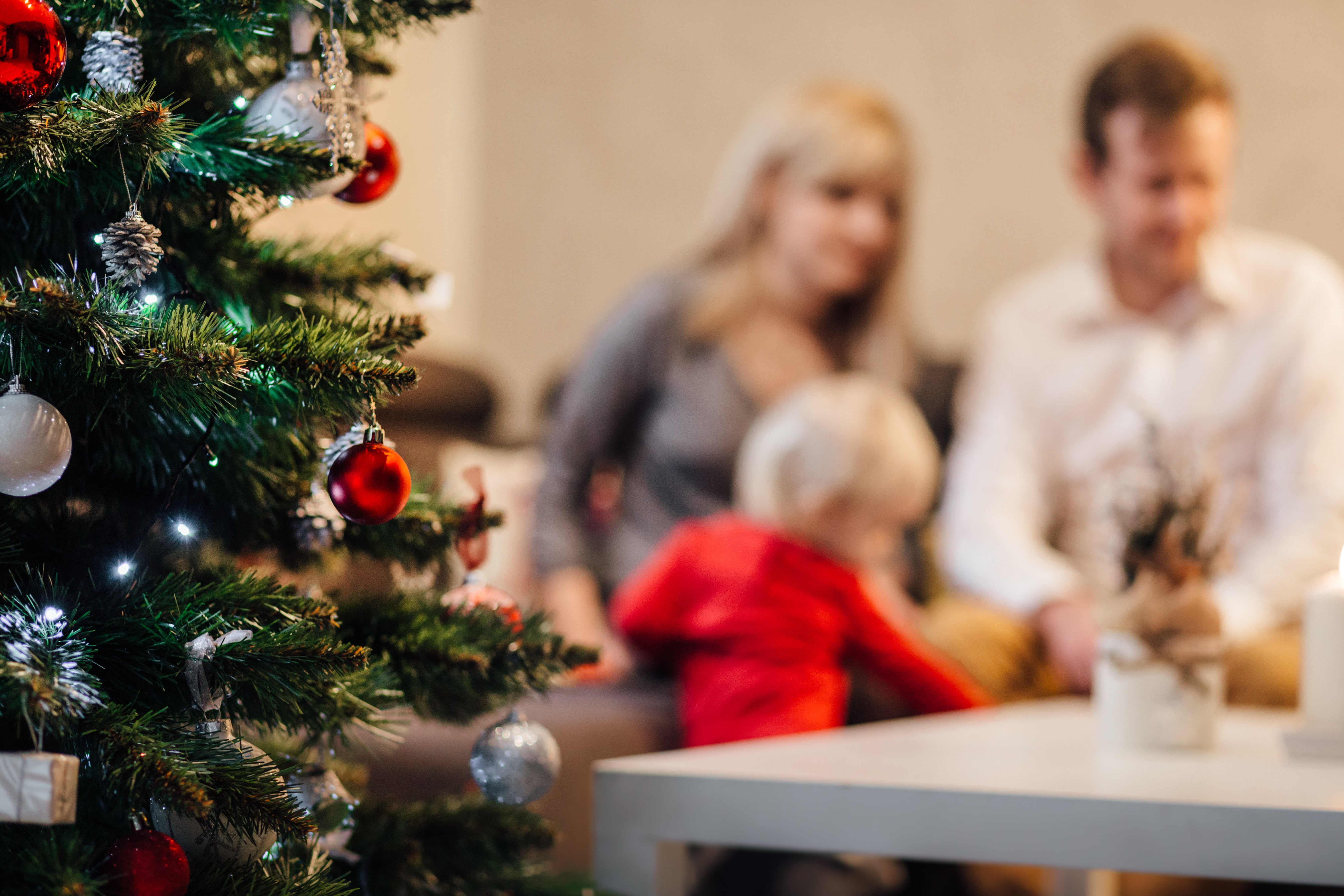 Purchasing a property mid-festive season might seem unusual.. But doing so means you avoid the most congested and competitive times of the property market.

A misconception of the property industry is that like many other industries, business shuts down for the Christmas holiday period. Astute buyers go against the grain and bag a bargain when no one is looking and distracted by the festive season.

So what specifically makes Christmas a great time to invest in property?

The end of the year is often indicative of a time when people a respending more than normal. Between holiday festivities and travel, there is generally more money coming out of peoples’ pockets than going in. For most people with a property on the market at this time of year, selling the property and seeing this money in their bank account is top priority. Since the property market does not peak until around May, those selling in December are willing to accept offers that they would not have previously considered. Sellers would rather accept a lower price rather than keep their property on the marke

A Significant Shift In Power

For the majority of the year sellers hold the power, yet as a closer to Christmas the control shifts into the hands of buyers. Around December there is less competition between buyers, granting them greater flexibility when negotiating deals and a better chance of securing a bargain. Buyers need to take advantage of this rare power shift and reduction in competition quickly as it does not stay this way for long.

It’s no secret the property market slows down over the festive season. Drops of over 15% in auction clearance rates are clear indicators of this. However, the market does not shut up shop completely. In fact, it never comes to a halt. As the masses tend to their Christmas shopping, why not go against the grain by taking advantage of the reduced competition and ensuing low property prices, even if it means packing up your tinsel and moving earlier than planned.

The Need For Closure

As the year closes it urges us to tie up loose ends that have unraveled throughout the year. Not only do you become physically inclined to sum everything up but you become mentally reflective and motivated. Sellers tend to really seek emotional closure at the end of the year and feel the pressure to sell before the New Year begins, regardless of the price.

The best time to buy property was 20 years ago. However, the second-best time is now, The market waits for no man. In the long run, the greatest cost of investing is the cost of doing nothing.

Make A Difference With The Property Expert Team